🍪
By using this website, you agree to the storing of cookies on your device to enhance site navigation, analyze site usage, and assist in our marketing efforts. View our Cookies Policy for more information.
Accept AllDeny
Customise

Get in touch and request a demo

Join us and find the fun in ESG data.
Thank you! Your submission has been received!
Oops! Something went wrong while submitting the form.

🍪
By using this website, you agree to the storing of cookies on your device to enhance site navigation, analyze site usage, and assist in our marketing efforts. View our Cookies Policy for more information.
Accept AllDeny
Customise

We believe that our economy urgently needs to transition towards more sustainable business models. The ability to measure business performance beyond financial metrics is key to accelerate this transition. Everyone wants to know the impact their business has on the world, but environmental, social and governance (ESG) data is:

Fragmented across systems and geographies

Hence, Atlas Metrics was founded in 2021 to make the impact of companies on people and the environment fully transparent. Our mission is to build the tools that make it easy for companies to measure and share the impact of their activities. We're here to support an increasingly active community of companies, investors, regulators, consumers, and non-profits, in their efforts to bring about a more sustainable future.

We are building an automated, online platform that makes it seamless to collect, analyse and communicate companies’ ESG data. Day-to-day, our team is passionate about solving complex and hard problems:

We make ESG data understandable by everyone

We give a holistic view on companies' performance,
beyond financial metrics

We automate ESG disclosures in compliance with the world's leading standards

Our mission is to make companies' and investors' lives easier. Our product is designed to fit our clients' organisational reality, objectives, and needs.

We are a product-first company. We use impact-driven engineering to maximize our product's self-service capabilities and minimize in-person deployment services.

ESG is complex. Our job is to manage that complexity in our product, so that it's simple for our clients. We provide an end-to-end, intuitive and standard-compliant solution. 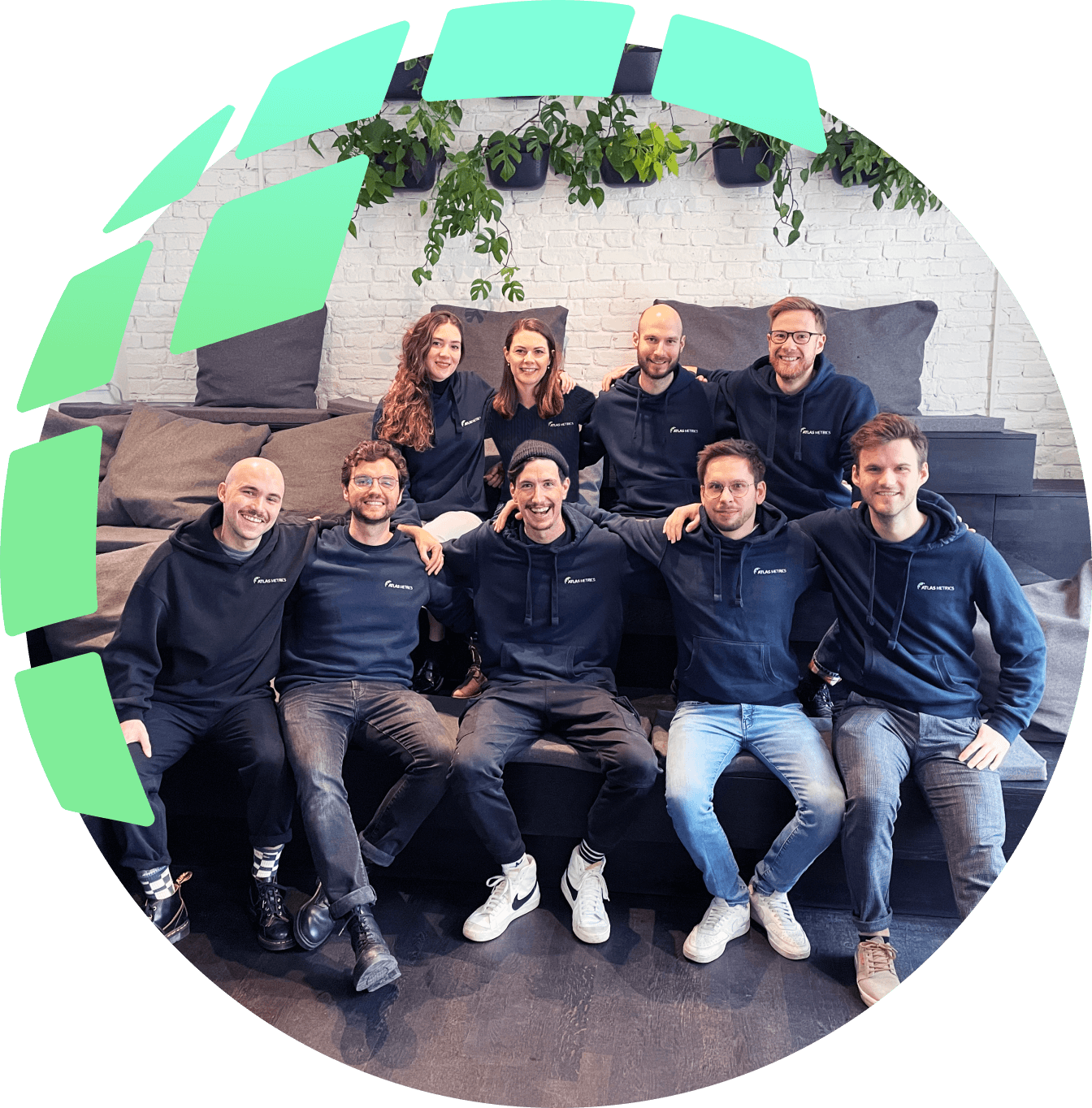 Wlad is an expert in the data-driven management of social and environmental impact. Previously, he served as the Resilience Intelligence Officer for UNDP’s Syria crisis response and helped multinational corporations adopt advanced analytics and machine learning solutions as a Senior Consultant at McKinsey. He was the CEO of ImmerLearn, a data science consultancy that measured and improved the social and environmental impact of corporations, NGOs and funds, and advisor to intergovernmental institutions, including the EIB, UN and OECD. He holds a BA in Philosophy, Politics and Economics from the University of Oxford and an MA in Public Policy from Harvard University, where he was awarded the McCloy Scholarship and the Social Innovation and Change Initiative Fellowship. Wlad is a TEDx Speaker and World Economic Forum Global Shaper. 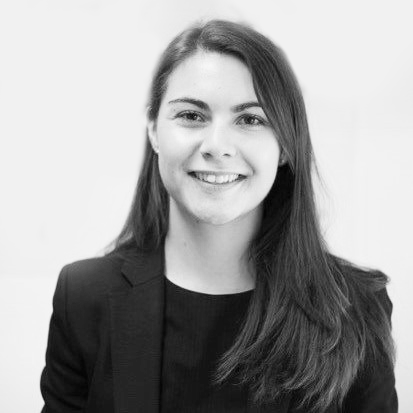 Bronagh brings extensive experience working with publicly-listed companies and global investors on ESG integration and strategy. Previously, she was a Director at ESG consultancy KKS Advisors, where she led projects with clients including NYSE-listed corporations and leading asset managers invested in public and private markets. She has authored research on integrating ESG in capital markets in publications such as Harvard Business Review and The Journal of Applied Corporate Finance, and her work has been featured in The New York Times, Bloomberg, and Forbes. Bronagh is focused on building solutions at the intersection of ESG and technology, having worked at an early-stage tech startup in Chile and participated in Entrepreneur First’s startup accelerator. Bronagh holds a BSc in International Management and Spanish from the University of Bath, where she was awarded the Rohde & Schwarz prize. 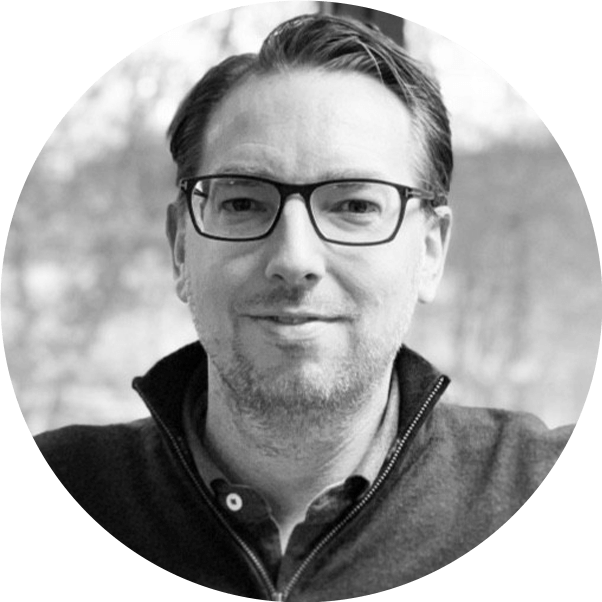 Greg's early career saw him play a pivotal role in growing a digital products agency from 3 offices and 30 people, to 12 offices and 350 people globally. During this time he held multiple senior positions, while working closely with Apple and Google to deliver bleeding-edge digital products for organisations such as The Economist, BP Alternative Energy, Novartis and the UN. In 2019 he created a startup studio with Concentrix' CEO (NASDAQ: CNXC), which received numerous awards for its AI/ML work. Upon the outbreak of the SARS-CoV-2 pandemic, Greg then pivoted to found a product studio dedicated to helping people with their mental health. Following this, he joined a moonshot genomics startup to build out their product team before joining Atlas Metrics—where he hopes increasing the transparency, and ease of reporting ESG data, will have a significantly positive impact on the world.

Daniel has had his finger on the pulse of how to measure sustainability for nearly six years. At Atlas, he is expanding and maintaining our logic model as well as ensuring full compliance with leading ESG standards. Previously, he was Research Director of Route2, where he designed hundreds of methodologies, innovative impact models and new technologies such as a blockchain based social network to better understand the social & environmental impacts of business activity. He holds an MA in Terrorism & Security and is passionate about human rights and building strategies and tools that reduce societal and environmental inequalities. 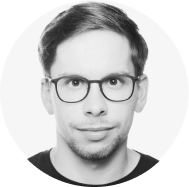 Ansgar's career started as a co-founder of a small tech startup in Koblenz after he finished his BA in Information Technology. After a couple of successful years providing customized solutions to his clients, he moved on to another company in Hamburg, where he became familiar with the startup scene. He later worked as a Software Architect at Wunder Mobility and designed products that are shaping the future of e-mobility. In the meantime he finished his studies and now holds an MA in Economic Computer Science. After a short return to Koblenz working as a Senior Software Engineer in one of the biggest e-Health companies in Europe, he finally found his way to Atlas Metrics with the goal to create a visible impact on climate. 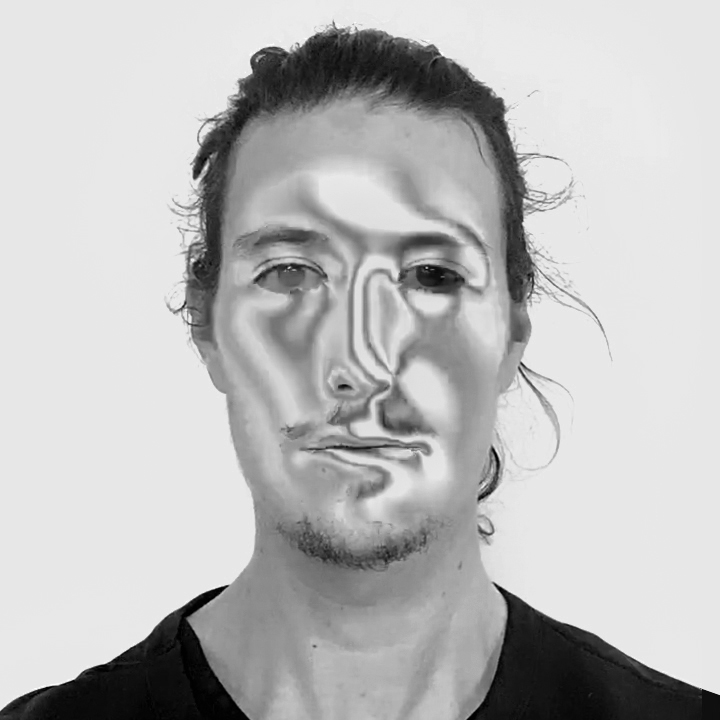 Angelo has over 10 years of experience bringing digital creative strategies to life. After completing a MA in Fine Arts in Belgium, he worked for a wide variety of large renowned agencies, like Saatchi & Saatchi, and smaller specialised design studios in London, Sydney and Amsterdam. Over the last 4 years he ran MadMad digital helping out startups from all over the world shaping and crafting of their first digital products, using UX principles and crisp UI design for web and mobile. His work has been recognised by The FWA, W3 Awards, Lovie Awards, Davey Awards, and Deutscher Digital Award.

Lauren focused her academic and professional journey on aligning economic performance and ESG goals in the finance industry. She has worked in the private sector, non-profit organisations and with research institutes, in Europe and in South-east Asia. She contributed to the development of HSBC's 2020-2030 climate strategy while conducting her thesis on sustainability in the banking industry. She then joined Sylvera, a climate tech venture, to focus on climate analytics. She holds a BA in Politics, Economics and Finance from Sciences Po and a MSc in Climate Change, Management and Finance from Imperial College London. 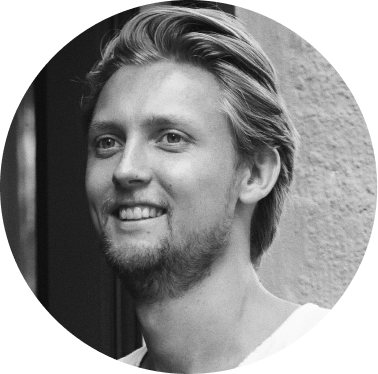 Richard brings profound experience in early-stage ventures, business development and operational excellence. He holds a B.Sc. in Business Administration from the University of Bamberg and an M.Sc. in Business Analytics from Warwick Business School. Building on his academical knowledge he has gained practical experience in process excellence and digital transformation at  consultancies. Going through the challenging start-up rollercoaster as a co-founder of an e-commerce, a social media marketing and a social fashion startup he has gained (painfully) valuable learnings in early-stage entrepreneurship. After co-driving growth of climate and healthcare ventures at a leading Corporate Venture Builder he joined Atlas Metrics to grow the company and improve operations. Richard is super passionate about improving ESG transparency as he sees this as a crucial step to make the right sustainable decision on government, consumer and investor-level towards a greener and more social future. 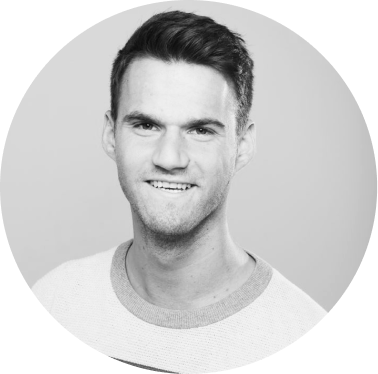 Axel has extensive experience with technologies that are necessary for developing Software as a Service platforms. Having founded his own company and working for various startups during his studies of Computer Science and Media in Stuttgart, he is also very familiar with the startup scene. As a software engineer, he is interested in everything that has to do with digitalization and the simplification of processes, and wants to change the world for the better with Atlas. 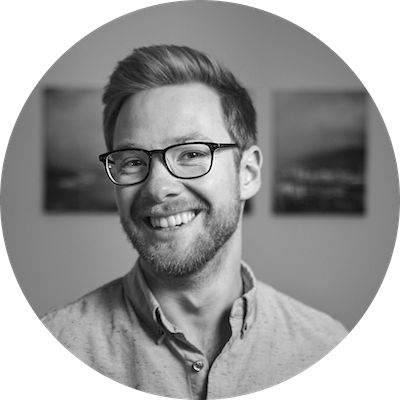 Stephan is passionate about building tech products that help solve real challenges for their users. He has a master's degree in IT-Systems Engineering from Hasso Plattner Institute. His primary focus lies in building distributed backend services. Before joining Atlas, he worked in other Berlin-based startups on secure cloud storage and a global mobility platform. Moreover, he supported the German Federal Foreign Office in a Design Thinking project. Now, Stephan wants to use his skills to support Atlas' mission for more transparency around sustainability. 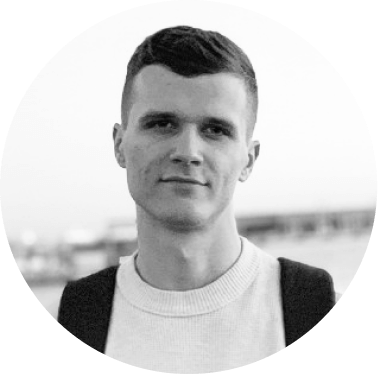 Rosta has more than 5 years of experience building web applications. The latest company he worked was Pipedrive - a global product with hundreds of thousands of customers worldwide. He finished his Masters degree on the University of Economics, Faculty of Informatics and Statistics two years ago. During the corona pandemic he contributed a little in kicking off of an information web app about the Covid regulations for the Czech government. Now he wants to experience the fast pace of startups, so he decided to join Atlas to help companies navigate through the ESG field by making it more user friendly/accessible. 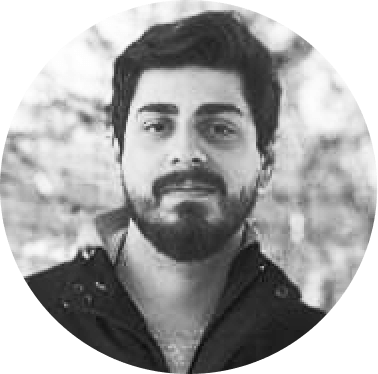 After gaining his Bachelor's Degree in Economics, Lasha followed his passion for software entering and became a self-taught success story. Prior to Atlas Metrics, Lasha was responsible for the delivery of a number of complex components for a large SaaS HR system. His broad range of experience working across industries and geographies, combined with his passion for quality engineering, affords him a foundation of knowledge which he now applies to creating experiences that our customers love to use. 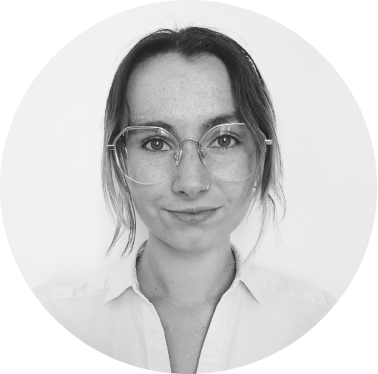 Natasha joined Atlas after finishing her academic studies where she specialized in environmental politics and its intersection with technology. She is determined to harness the power of tech to build solutions that address today’s key environmental and social challenges. Natasha has prior experience working with tech start-ups, collaborating with the A.I. tech company Factmata for her Master's thesis. Her research was commended for its cutting-edge experimental analysis of climate change opinions from social media data and its compelling findings. Natasha was awarded a distinction for her Master's degree in Politics and Communication by LSE and she holds a first class Bachelor's degree in Combined Honours in Social Sciences from Durham University.